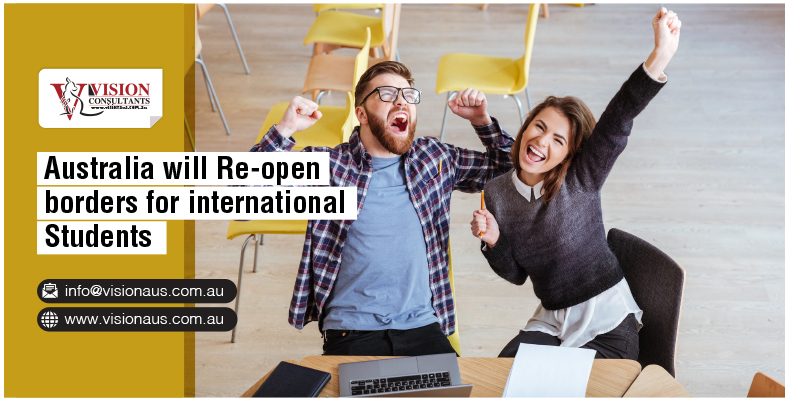 In our previous blog, we mentioned that the Australian government introduced The Trial Program for international students. Here we define a few of the aspects that this International community cannot be neglected and may have further prospects.
The government has decided to strengthen one of the largest contributors to the economy since, the traveling ban is expected to continue until the end of 2020.

Australian Capital Territory and South Australia will be platforms to put this reform in effect next month. Soon after implementation, all universities and states will then be adopting this program.

This strategy to bring back international applicants is a part of the three-phase plan to actuate traveling in Australia next month.

Prime Minister Scott Morrison enlightened “the Road-map to a COVID Safe Australia,” said that this reform is added in the third stage of a three-phase plan to revive the country and prevent any loss in the economy of Australia.

He further said that Australia is ready to onset the Pilot program in July to bring temporary migrants to the country.

Reason for the reforms

There may be a question in your mind that if thousands of temporary immigrants are isolated overseas, although they are taxpayers and hold local positions, then why the government focuses on bringing international students onboard?
The reason behind such development is the contribution of international students to the economy of Australia. The university sector heavily relies on the financial input set by students. Hence this sector is also a source of employment for many workers.

Why Australia will reopen borders for international students ? 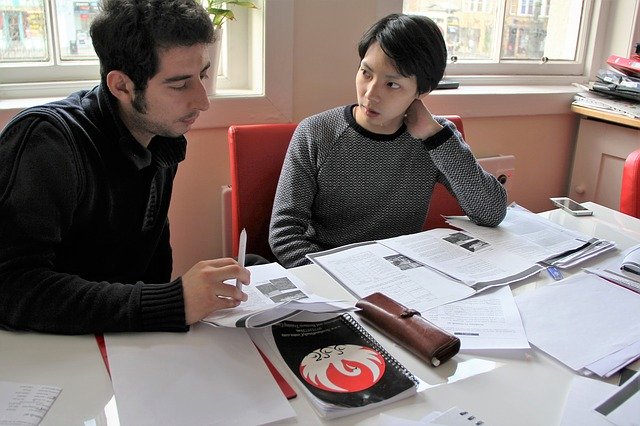 The above headline speaks itself!!! Further to affirm the importance, Abul Rizvi, former Deputy Secretary of the Department of Immigration, said that international students play a vital role in Australian universities.

Universities are about to face a significant loss in the revenue by the end of the year.  Hence the related sectors to the universities will also be affected. The estimated hit in the university budget is $8million. While the broader spectrum reveals the approximate loss of almost $30 billion. He further acknowledged that this loss is creating unemployment, and most universities cannot access to “Job Keeper” program.

Mr. Rizvi spoke allegedly that the growth of Australian universities will drop because of the absence of international students under the current policies and persistent weak labor market. And so, might not be able to achieve the stats comparable to mid-2019 for many years.

Since the fog of COVD-19 has so far covered almost all the sky for immigrants, international students are one of the communities that has a significant impact on to Australian economy. Therefore to prevent the loss of almost $40 billion by 2023, the Australian government has decided to onboard overseas students.

Mr. Dan Tehan while acknowledging the needs of international students, declared that this reform might also support Australian jobs.

“This is important because international education builds our connections to the rest of the world, supports 250,000 Australian jobs and contributed $40 billion to our economy last year,” Minister Tehan said at the National Press Club.

16 Jun 2020 … The South Australian government has chosen 20 July for the reopening of its borders, while the Queensland government says it will reopen on 10 …

Since the Australian government has extended travel ban to September 2020 and beyond more is expected, the temporary migrants of other sub-classes are stuck overseas. The new migrants are advised not to apply until the ease of travel restrictions. Resulting in undermining the existing Net Overseas Migration (NOM).

Unlikely international students, the migrants make up almost 8-10% of the Australian workforce. They majorly employed in the sectors of horticulture, logistics, agriculture, and delivery. The catastrophic impact of the current pandemic leading to the closing of borders has created a shortage in these areas.

Due to this increasing domestic unemployment, Australians have prepared to take over such job roles. If not exactly the case, they are convinced to get into job roles that they never experienced.

With this remarkable change, new forms of labor market displacement are expected for temporary migrants related to their work rights. We have already seen the developments like Job Keeper Payment, Newstart Allowance, and other welfare payments to support employers in holding their employees or for the workers who lost their jobs.

Excluding Citizens of New Zealand holding 444 visas, such reforms are not accessible to other migrants since the number of these migrants is approximately 1.1 million. These effected temporary migrants are about to get homeless without the government of or personal support. The only option to rely on charity support is not worth looking since they over-stretch.

Noticing this meager condition, the senator Simon Birmingham implied that there is a likelihood of permitting the long term workers to travel to Australia. It can be the next category under consideration in the existing traveling ban.

Senator Birmingham said that the not only international students but also the long term workers, long-term businessman and investors, could be under such trial programs provided all safety requirements are met.

For more updates on the COVID-19 developments for migrants and international students, scroll to our newsletters and contact Vision Consultants Australia for any related questions.

We are committed to providing you the most updated information and swift Australian Visa services in this hard time. For visa assistance and help, write an email at Info@visionaus.com.au