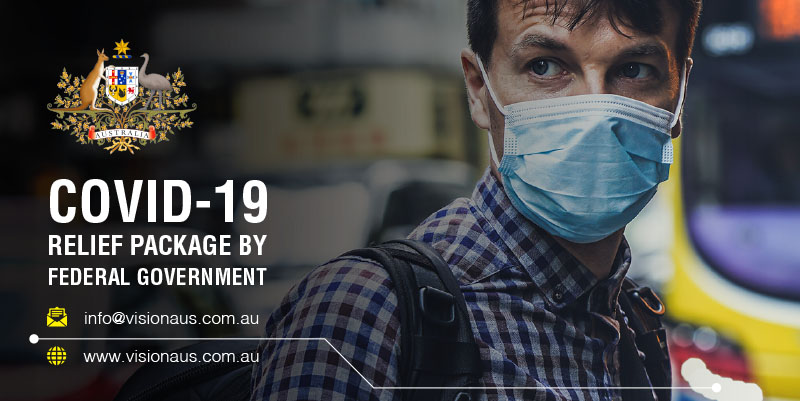 is the current job loss compensated for Australian Universities?

The Federal government has announced the guaranteed funds of $18 billion for universities this year irrespective of domestic enrolment decline. Also the $100 million regulatory fee relief for Tertiary Education Sector.

The Minister for Education Mr. Dan Tehan said that this relief package will be helpful for unemployed Australians due to COVID-19 isolation. Also for those who are looking forward to utilizing their time studying teaching, nursing, allied health, counseling, or other areas useful in these crises.

For the first time, the Government also announced to offer 20,000 places in the short courses that will compensate the universities for the loss of international students. Also, the international and Tertiary education providers will be given a regulatory fee relief package that will be a great support for their international and domestic students.

There will also be a six-month exemption from fee loans under the VET student loans and FEE-HELP. By reducing the cost of short, online courses, full fee-paying students will be encouraged in such hard times.

The government will provide flexibility to education providers to utilize this funding and the previous condition to use the funds for designated and non-designated providers is exempted for this year only if the providers oblige the overall funding provisions.

However, the Universities Australia warned the federal government that this relief package is insufficient to compensate for the job loss of almost 21000 people. UA also demanded the access of the Government’s JobKeeper program of almost over $1billion on the fall of 15% in their revenue however the threshold for the universities is 50%.

On the Contrary, Mr. Tehan said that Universities will still be able to access the JobKeeper program upon meeting the business requirements.

He also said that the CGS is the great opportunity for universities to be excelled and pioneer in short courses globally.

The Universities Australia chair, Deborah Terry, said that the loss of 21000 jobs is expected to be compensated however this number could have grown further if the CGS and HELP was not guaranteed.

She further added that universities have significantly reduced their operational expenses and deferred capital projects, while senior staff salaries have also been compromised.

Is there any relief package for international students?

Tehan further made it clear that this the Commonwealth Grants Scheme is aimed to compensate universities affecting by the drop of domestic enrollments, however, he further added that UNSW government and universities are negotiating to breakthrough “some type of financial loan” for universities facing the fall of international students’ enrollment.

While delivering the CGS package details on 12th April 2020, Tehan acclaimed that officials are on the way to look into the needs of mechanism to support international students in the present COVID-19 crises.

Some of the universities have taken the initiative to offer hardship payments for international students including Deakin University ($25m welfare fund), and Mr. Tehan while acknowledging and thanking the universities said that Commonwealth Grants Schemes are the next agenda for the education council meeting.

Although the federal/state government has taken the initiative for international students enabling them (second, third and fourth-year international students) to access their superannuation funds and extended working hours (at aged care and supermarkets), in the present crises, there is a tough road ahead and the firm mechanism is needed to support this third economy contributing sector.

For more updates on the state initiatives for international students, scroll to our newsletters and contact Vision Consultants Australia for any related questions.

We are committed to providing you the most updated information and swift Australian Visa services in this hard time.