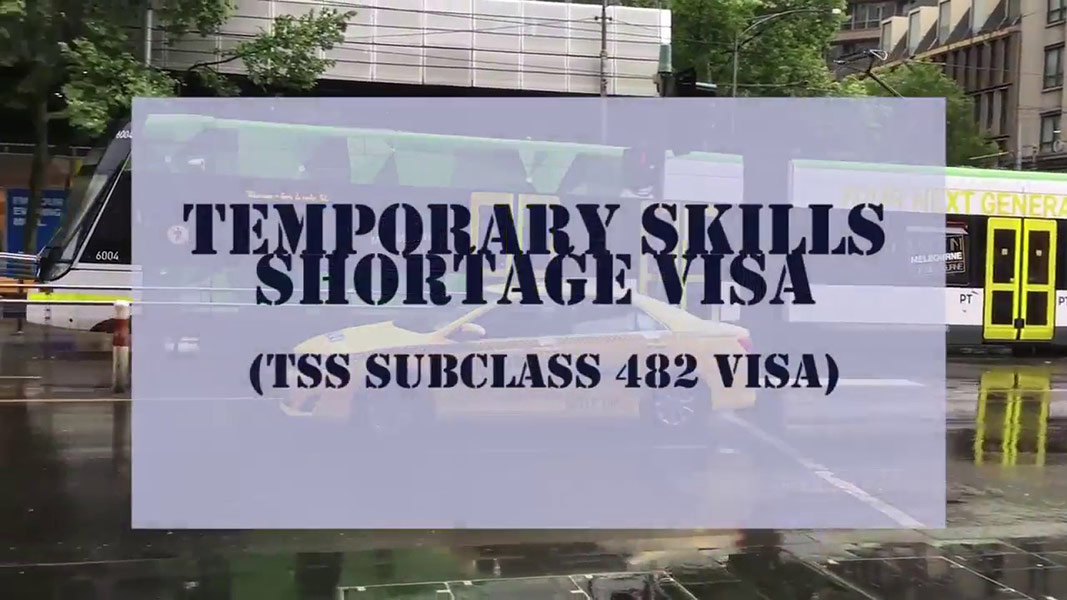 Following 18th June, 2018 there have been some vigorous changes in the skill shortage 482 Visa. These changes may be part of the overhaul of the migration and visa processing by Australian Department of Home Affairs. The rulings that were announced on 18th June, 2018 consisted of some requirements that now will have to be met. These include, Labor Market Testing and nomination by employers, to name a few.
It should also be noted that the Migration Amendment Bill (Skilling Australians Fund) which was passed on 9th May, 2018 is expected to be implemented in due course, possibly in 2019. There may also be some changes to the Labor Market Testing requirement during that time, including requiring LMT to be conducted:

It is here to be noted until the time that above mentioned changes are implemented, LMT should be undertaken in accordance with the conditions mentioned below:
The period in which LMT must have been undertaken

The Department of Home Affairs has also set out certain stringent rules and regulations as to how the job advertisement will be posted, its medium and frequency which are set out below:

the nominated position has been advertised in Australia
the advertisement was in English and included the following information:

it is acceptable to publish a salary range—for example AUD 80,000 to AUD 90,000
At least two advertisements were published in any of the below:

on a prominent or professional recruitment website with national reach (for example jobactive.gov.au) that publishes advertisements for positions throughout Australia.

Unparalleled service standards have given us an industry feat of best education agent and migration agent in Australia.

Our team of MARA registered agents is always there to guide you. For further assistance or if you want one-on-one consultations, Vision Consultants : Migration Agent & Education Consultants in Australia can provide expert education and migration consultancy and visa services.

Unparalleled service standards have given us an industry feat of best education agent and migration agent in Australia. Our team of MARA registered agents is always there to guide you.

If you need lawyers for immigration in Melbourne to ensure that the process goes smoothly and that you are being treated fairly, we are the one who can help. Book AAT appointments Melbourne today. We know that during your time in Australia, you may change your mind about what you want to do or that your circumstances may change. We believe this shouldn’t impact your visa and will help you to change courses smoothly so that there is as little disruption to your life as possible. Contact us today for changing course student visa.