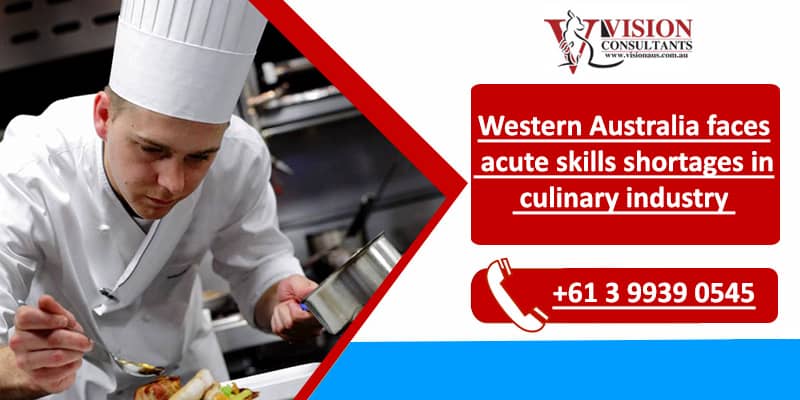 The Australian government is presently looking for ways and means by which to increase the overall number of immigrants in their less populated regions. The states of South Australia and Western Australia are actively looking to lure in potential immigrants and skilled workers in order so that their regions can be benefitted from the influx of skilled professionals and also to boost their economy and social structure.

In a bid to increase the footsteps in the Western Australia and to steer out the regional economies, the Australian Department of Home Affairs has also charted out various regional immigration programs and visa types have been introduced to the likes of DAMA etc. Western Australia is especially facing a severe nature of skills shortages gap and to make amends with this shortage, the government is in talks with the local leaders also. In particular there has been lack of labor force and skilled professionals and tradesmen in the fields of culinary, mining, farming, agriculture and other business related occupations.

Also, the crisis has further heightened by the closure of the subclass 457 visa, as its closure was rather deemed abrupt by many analysts. There may not be any alternate routes available for the government to make amends for such a program. The government has also failed to compensate and not enough pay heed to the demands and requirements of the culinary industry particularly those of chefs and restaurant owners as they are in high demand there.

It should also be noted that in a similar move to populate the Western Australia from 1st July the government has announced to take in around 500 immigrants in 72 in-demand occupations who will be able to come to Australia per year through sponsorship by Australian employers with pathway to residency. This scheme will be under the Designated Area Migration Agreement for the city of Kalgoorlie Boulder which is located in Western Australia. It is an active bid by the current administration, the Department of Home Affairs and the regional states themselves to populate the less established Australian states.

With reports generating from the local restaurant owners and chefs in Western Australia, the demand for skilled chefs and patisserie workers has worsened so much in the past couple of years that they have formed the boards to address the situation they have termed this situation on the low intake ratio, lack of proper trainings and apprenticeship programs in the local institutes and very shrewd and strict visa conditions on part of the government. As a result of this hap hazard behavior the tourism industry of the locals Western Australia has greatly suffered.

If you have a passion for culinary arts and want to become a chef, now is the right time to pursue your dreams. In order to further gain assistance regarding partner visa procedures and if you want free one-on-one consultations, Vision Consultants Australia (education agent, migration agent) can provide expert education and migration consultancy and visa services.

Get Experts’ assistance at Vision Consultants to assist you with your application. Contact us today.

Are you looking for AAT legal services? We have got you covered. Vision Consultants Australia is here to support you! Contact our education consultants Melbourne today for change course Australia.