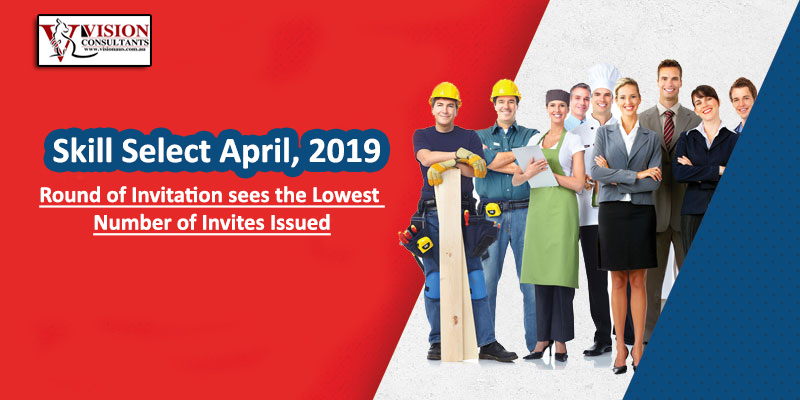 Australian government has currently in the past few months surely has drastically reinvigorated the structural norms and current migration visas scenarios. There have been certain omissions as well as additions that are pertaining to new rules and the government is looking for ways to abide by them. Just when the government was done announcing the lucrative offer for prospective and already there immigrants to settle in the regional areas of Australia, we also saw initiatives for those who have either skilled partners or are single in the form of added points.

Just last week, we saw that the data and number of invitations for the recent Skill Select round were released. It was quite agonizing and perplexing to see that the cut off score for the skilled migrant (189 visa) was minimalistic. Also, the cut off score for the accountants was at a staggering 90 points, which majority of potential migrants feel is quite high. Also there are a vast majority of international students who are studying in Australia and are currently enrolled in accountancy courses, they feel the recent cut off bench mark is quite high and the 90 points in staggering.

We can also mention here that compared to 1500 invitations which were issued in March, the Department of Home Affairs had issued only a meagre invitations for subclass 189 in the current April round of invitation which is highly surprising and some would say alarming for those who had the dreams of settling in Australia. Some immigration experts are suggesting that the trend is highly likely to continue in the coming months.

The applicants are now resorting to other options; wither looking forward to settle in the regional Australia and gain work experience there but again the hindrance remains the same which is lack of job opportunities there. Or the applicants are looking for ways to boost up their PR scores by appearing in NNATI certifications or opting for a professional year in either of their designated course like Accounting, IT or Engineering.

Many experts are alarming the potential applicants that the cut off score is highly unlikely to drop a further or the number of invites increased in the new financial year. According to reliable data sources published by Department of Home Affairs, a total of 22, 720 applicants have gotten invitations for sub class 189 visa in the current financial year and on the other hand only q00 invitations have been sent out for 489 visa.